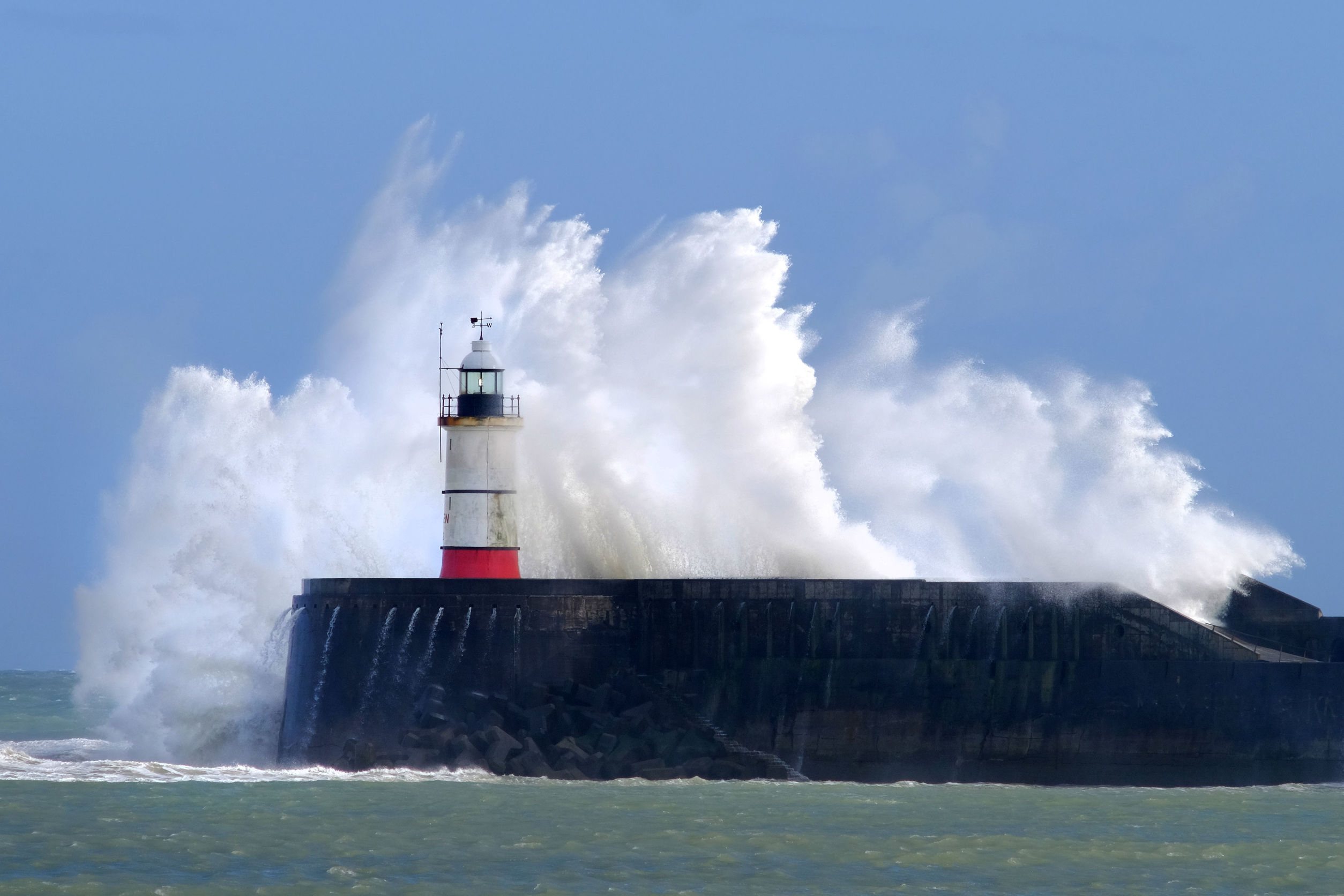 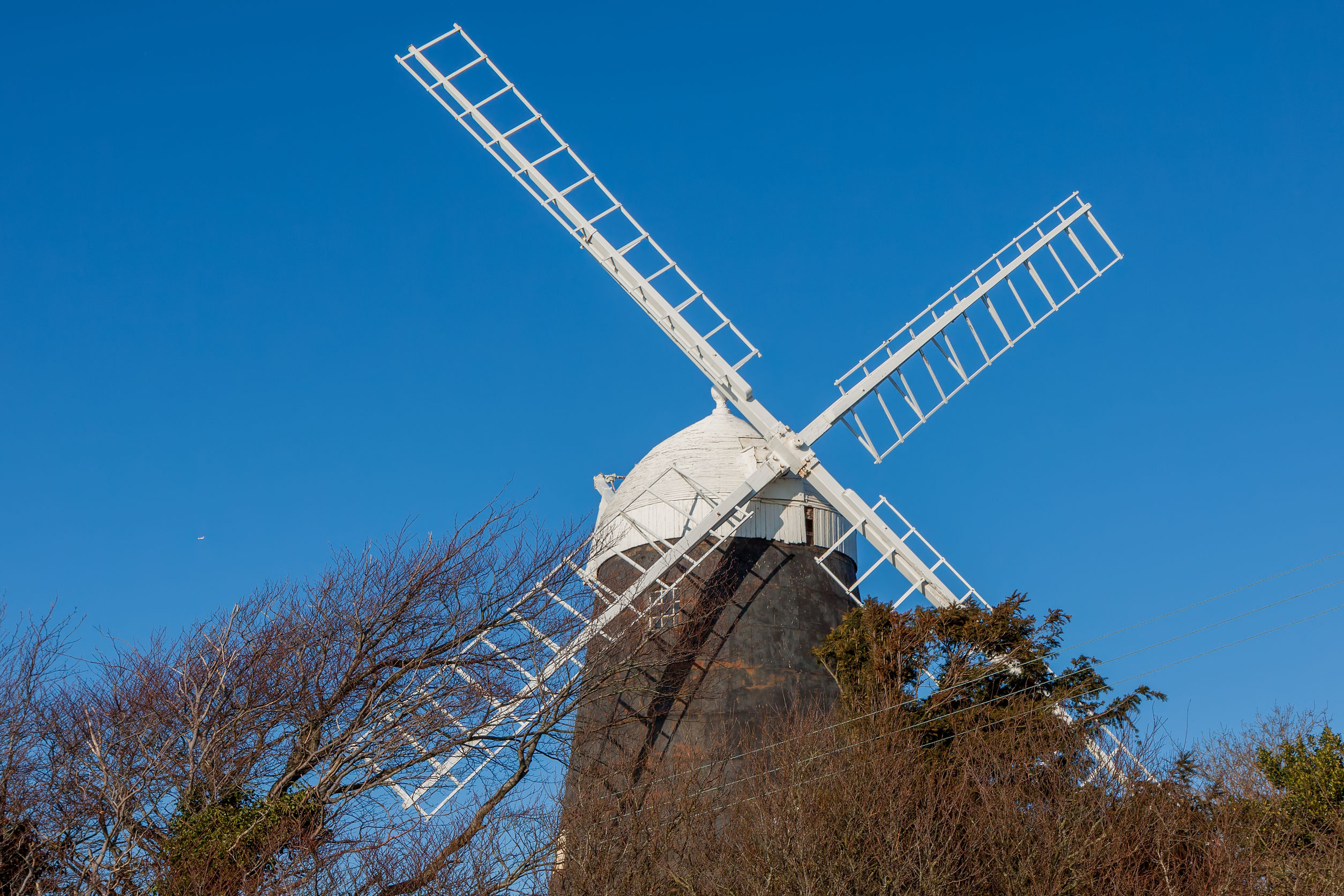 Abstracts of 2718 cases tried between 1625 and 1800 at the higher Assize Courts held in Lent and Summer at Horsham (which had the county gaol from 1541), East Grinstead (a popular venue for Justices before turnpike roads) and Lewes.
It also includes a list of Burials of prisoners from Horsham Gaol, and the old and new references to Assize Indictment Files in The National Archives with Dates and Places held, as well as a Surname Index.
During the period 1625-1800 Assizes, or Commissions of Gaol Delivery, were normally held twice a year, during Lent and Summer at three locations in Sussex; at Horsham (where the county gaol had been established about 1541, superseding the common gaol for Surrey and Sussex at Guildford and Lewes Gaol), at East Grinstead and at Lewes (where a county gaol existed c1487-c1541). In the period 1625-42, most Assizes were held at East Grinstead with only three sittings at Horsham (1626, 1637-8). Between 1644 and 1687 only two Assizes were held at Lewes, and a further sitting in 1713. After 1716 Lewes appears more frequently and sittings at Horsham occur only in 1711, 1714, 1732. From 1733 a more regular system operated with sittings being held at East Grinstead, then Lewes, East Grinstead then Horsham alternating in this manner until 1800. Assizes alternated between Horsham and Lewes, with even years at Horsham and odd years at Lewes. Certainly, East Grinstead was the favoured place for the court during the eighteenth century, probably due to the proverbial bad state of the roads through the county; the improvement in communications with the introduction of turnpike roads resulted in the Justices being more willing to travel to Horsham and Lewes. The Justices sat more often on a Monday, but could sit on any day except Sunday.
Transcribed by Michael J Burchall.  Word-searchable PDF document requiring Adobe Reader. Published by Parish Register Transcription Society.

Due to Covid-19 the library is currently closed to visitors